The psychology of crisis and disasters is an area which has been rapidly developing during the last 20-25 years, both in the Czech Republic and in the world. It is a discipline based primarily on findings of the social, forensic and clinical psychology; however, it also draws knowledge from other sources, such as the psychology of work and organization, the intercultural and evolutionary psychology, the psychology of health, etc. The crucial part is also presented by the interdisciplinary cooperation with experts from numerous other areas (such as civil protection, crisis management, urgent medicine, medicine of disasters, information and communication technologies, etc.).

The working group for the psychology of crisis, disasters and trauma with the CMPS was officially established on 18. 11. 2010 during an extended session of the council of the Czech-Moravian Psychological Society on the premises of the Academy of Sciences of the Czech Republic. The working group was established as a response to the impetus of the Standing Committee on Disaster and Crisis Psychology of the EFPA and also due to the needs of colleagues specialized in the area of the psychology of crisis, disasters and trauma in the Czech Republic. Psychologists with experience in the area of the psychology of trauma and extraordinary events, be it from emergency forces, units of emergency service, clinical practice or the academic sphere, were the founding members of the group.

The working group operates on a voluntary basis, motivated by the interest in the discipline and its further development and with regards to maintaining of the ethics principles and open access to scientific information based on proof and good practice.

The chairman of the working group:

Representative of the ČR in the Standing Committee on Disaster and Crisis Psychology EFPA: 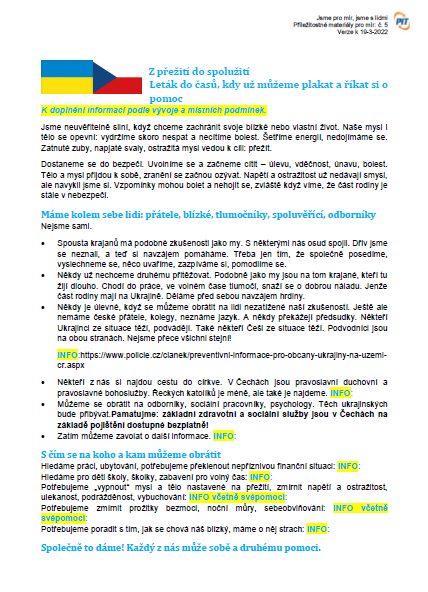 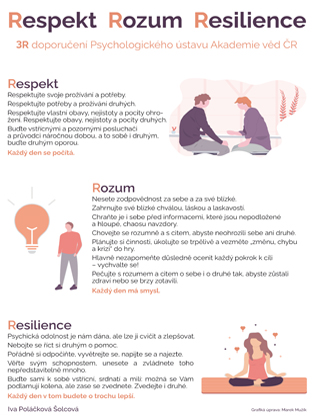 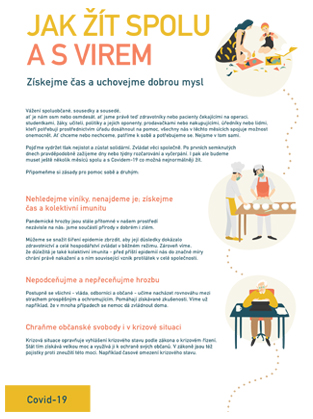